Check out the original article at: http://voyageatl.com/interview/meet-megan-clark-atlanta-business-video-tucker-however-serve-atlanta-metro-area/

Today we’d like to introduce you to Megan Clark.

Megan, can you briefly walk us through your story – how you started and how you got to where you are today. Growing up, I always planned on being a teacher like my mother. Also like my mother, I found that I had a knack for anything artistic. While I kept up art as a hobby, I eventually chose to be a physics teacher. After a year of core classes at the University of Georgia, I ended up taking an Intro to Film class as an elective. The professor and class opened my eyes to new possibilities that I had never considered before. I realized that for me, production and editing were the perfect marriage of being an artist and having a technical skill. I immediately changed majors to Telecommunication Arts and Film Studies in order to become an editor. I wanted to create that connection with the viewer, and move people through moving art.

I was hired as a full-time editor in Athens a week before I graduated. Half a year later the recession hit, and I moved to Atlanta for a new opportunity. While setting up hotel AV for a conference in 2009, I met Roger Stix and Erin Dyer of Atlanta Business Video. They were recording the conference and I made a beeline to introduce myself! I eagerly gave them my demo and resume but didn’t hear back from them. I showed up at the studio to try an in-person appeal, and ended up having an impromptu interview while Roger ate his lunch with his son. I was brought on part-time, then full time, and eventually became part owner of the company. During that time, I gained a lot of insight into owning a business and I loved that I was able to be creative and make such a difference. Roger’s health took a turn for the worse and I purchased the company in 2015.

Today, the core members of Atlanta Business Video include myself and Senior Producer Erin Dyer. We work with several other brilliant videographers, photographers, producers, and editors to provide value through video. Together, we make an unstoppable team! I feel like I’m living the dream, fulfilling my calling.

We’re always bombarded by how great it is to pursue your passion, etc. – but we’ve spoken with enough people to know that it’s not always easy. Overall, would you say things have been easy for you? I am incredibly thankful for where I am now. Challenges, obstacles, and loss are part of how I got here. The company was still pretty new when I started and there was room to further establish the systems in place at the time. I found that I excelled at optimizing and facilitating the company’s operations and really enjoyed the challenge!

We’ve also had more than our fair share of theft. The copper wire was stolen from our building twice, leaving the studio and all of the other offices in the building without power for weeks. Another time, someone broke into our Buckhead studio and stole computer equipment. You can never be too careful or too insured!

Roger, the previous owner, my business partner, and whether I liked it or not, Father-figure, passed away. I think about him often and miss his outlandish ideas, his humor, and his advice. Every time I look at the finances I wish I could run them by him for his thoughts. I believe he’d be proud of how his legacy continues. I’ve learned to just keep pushing forward.

We’d love to hear more about your business. Atlanta Business Video was founded in 2008, when video was not a viable option for small to medium-sized businesses but the need to compete with video and a strong web presence was growing. In response, ABV created a unique production process and team that provides high quality, effective videos to businesses at an affordable price with a fast turnaround.

The team at Atlanta Business Video is comprised of talented videographers, photographers, producers and editors with years of experience in the field. You can depend on us to take the time to understand your vision, effectively illustrate your message, creatively capture the footage, work with you to edit the final product on schedule, and help broaden the reach and return on investment.

One of the things that makes us different is that we’re a virtual production company. We’re able to use any studio in the area or shoot at client locations in order to right-size the production to your project.

We’re also able to provide a wider range of services by partnering with several other companies and leveraging their expertise, such as native translators, foreign language voice overs, and local talent agencies.

I am most proud of the difference that we’ve been able to make. We’re honored to have helped hundreds of businesses connect with their audience and promote their brand. We’re able to help others do what they love, just by doing what we love!

What were you like growing up? I was fortunate to have the opportunity to try out a lot of different things as a kid. I took classes in ballet, tap, jazz, basketball, gymnastics, pottery, and painting. I’ve always been an introvert and introspective, but since I moved so often when I was young, at each new school I got better at making new friends and adapting. I was a pretty easy going kid and most of my childhood was spent reading, being creative, or playing outside with friends. 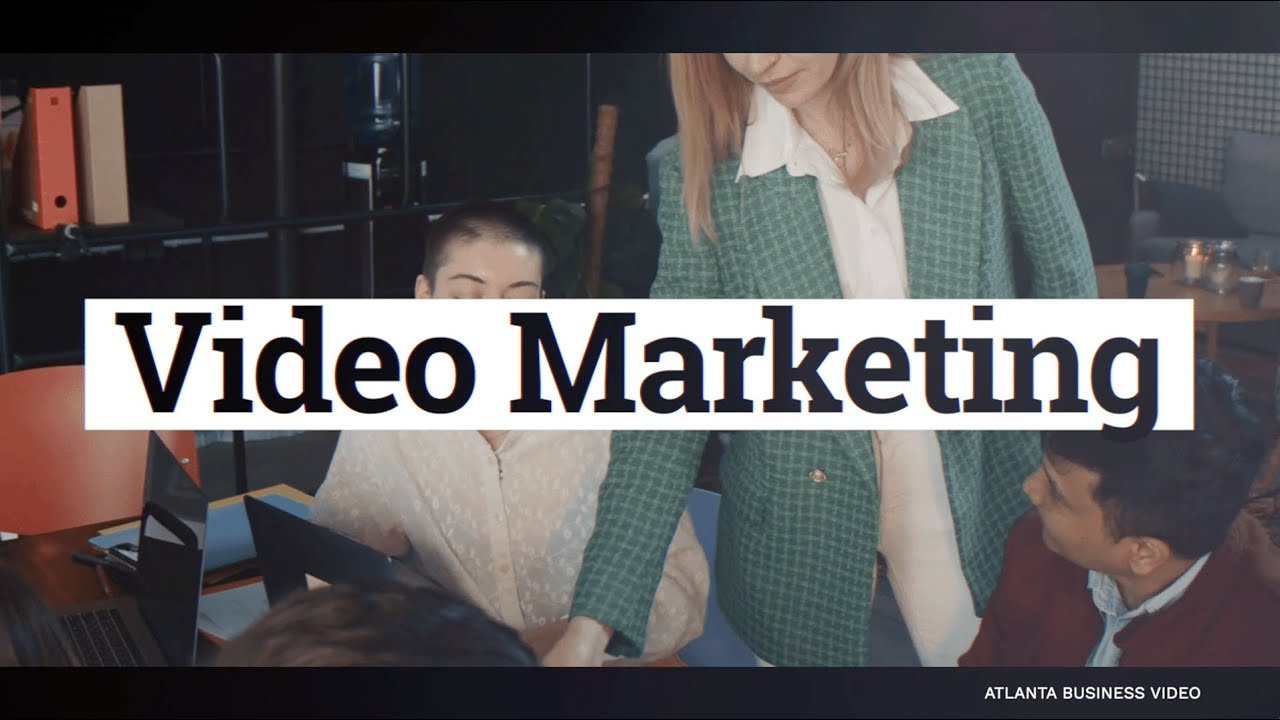 How Often Should Your Business Post on Social Media?

No tags yet.
bottom of page